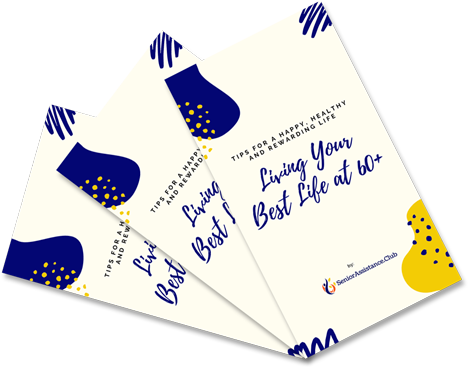 What are the best shows on television that explore the senior experience? We've built a list with 8 of our favorites that will make you laugh, cry and even learn a thing or two. Pop some corn and let's have some fun!
Lifestyle
By Thomas Sechehaye

If you’re looking for entertainment, check out these eight television shows. Each one explores some of the unique aspects of what one could call, “the senior experience.”

You might need to prepare for a binge splurge. These shows are so magnetic; you won’t be able to pull yourself away.

Get ready to laugh with this American comedy starring Lilly Tomlin as Frankie and Jane Fonda as Grace.

After decades of rivalry, the two become close friends when they discover their husbands have been in love with each other for years. Frankie and Sol were married with children, as were Grace and Robert. While Sol and Robert worked together for years, now the husbands want to remarry to each other. Sam Waterston plays Sol and Martin Sheen plays Robert.

As Frankie and Grace become friends, their previous lives come crashing to a halt. After their husbands declare their love for each other, these two move in together into the beach house. The mix of eccentric and proper ignites a creative avalanche.

In 6 seasons, you’ll find out all the mischief, adventures, and love they get into. You’ll have a trip to beautiful sandy beaches, and an inside seat for non-stop engagement.

Life, love, and laughter will keep you on the edge of your seats.

This American sitcom premiered in 1985. Four mature women live together in Miami and share the ups and downs of their golden years. You may have watched this long-running series decades ago…but it will still make you laugh until you cry.

Seven seasons are packed with comedy and drama.

This is a British romantic comedy-drama series. Two 70-something widowed people find each other after their grandsons connect them through a social networking site. Low and behold, they rediscover warm feelings much like those they had as teenagers.

Their families present some obstacles, as they are not so keen on their romance. Watch as love unfolds between these two sweethearts of a certain age. Watch love unfold with two sweethearts of a certain age. If you’re dreaming about beautiful landscapes, quiet country pubs, and true romance, you are in for a treat. Get ready to have your heart touched.

Sally Field plays mother Nora, the one holding the entire Walker clan together. In five seasons, you’ll get to know all the somewhat dysfunctional family members. You’ll explore as Nora takes on the challenges of widowhood, launching a new career, and finding love.

All these life-changing events unfold as each of the family members struggles and grapples with their own challenges, dramas, and journeys.

Get some popcorn and settle in on the couch. 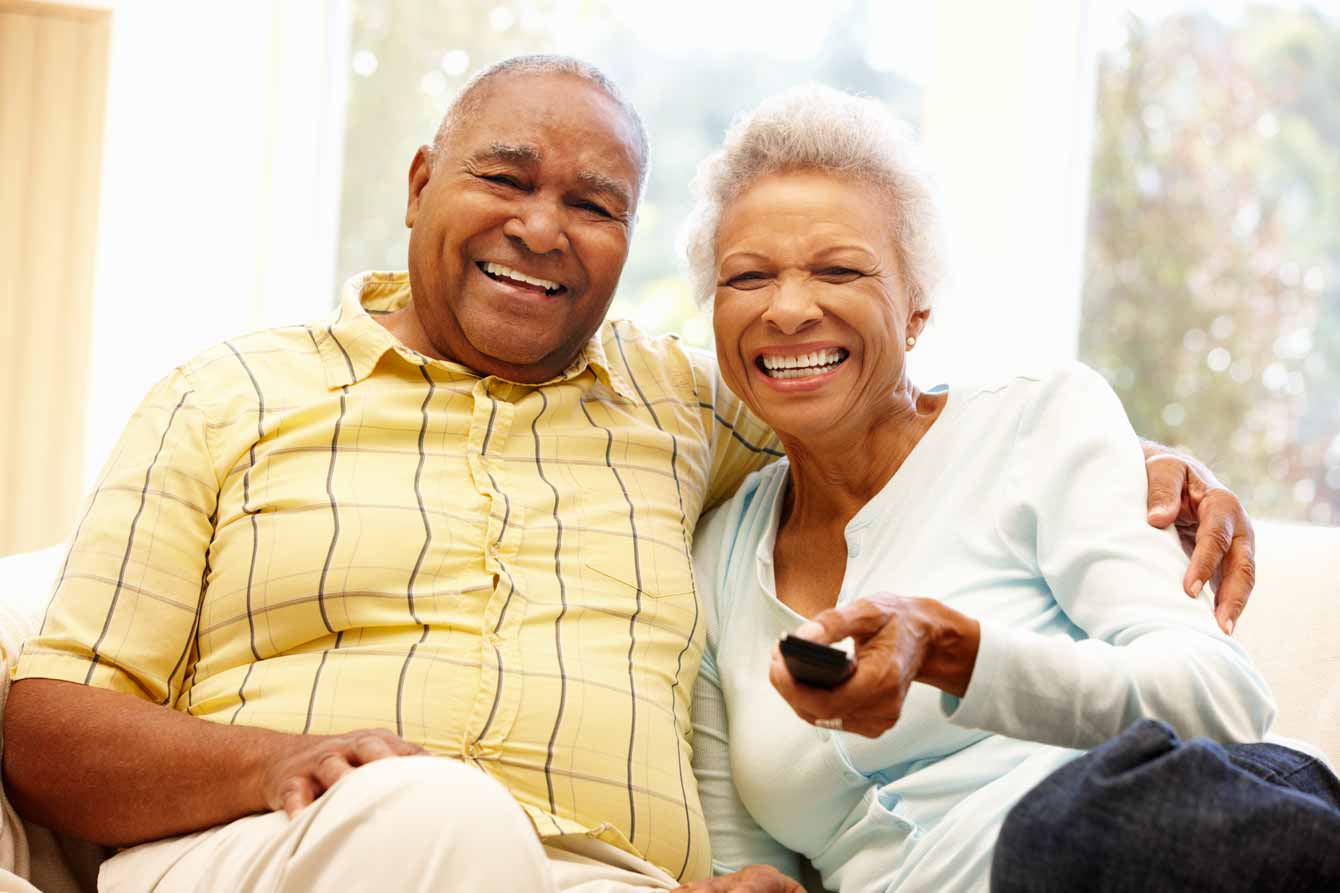 You’ll meet family members across generations—all serving either as an attorney or a cop. At the Sunday dinners, in the field, and in every scene, you’ll feel like one of the family.

If you’ve already watched it, watch it again. If you haven’t seen it…you are in for a treat.

Three glamorous LA women find themselves in an unexpected city, Cleveland. While on a trip to Paris that never materializes, the friends realize that they’re popular with the men in this town. Compared to life in Hollywood, the women find they are ‘hot’ in Cleveland.

While they relocate, they meet their new house caretaker: Elka Ostrovsky, played by Betty White. Chances are, she will make you laugh out loud. Playing her 80-ish character Elka, she makes shocking and hilarious statements such as: “I have to wait ‘til I was 88 to find out I have game.”

This is a friendly drama about a father and son living together. Big Tony, played by Tony Danza, is an aging former NYPD cop, now living with his son. He is a fountain of no-nonsense, streetwise advice. His son, Tony Junior, is a straight-laced NYPD cop, played by Josh Groban.

In this single series show, you’ll meet the gang, feel the tension, and appreciate the family connection.

This is an American comedy-drama television series, premiered in 2018 on Netflix.

The friendship is filled with touching and realistic scenes. Over 3 seasons, you’ll meet their families, children, and loves. In the ups and downs of life, you’ll find such realism that you feel as if you’re sitting in the room with them. In fact, slide on over in that red leather booth…there’s so much to talk about.

Great acting and a heartwarming exploration of friendship.

The #1 big idea: With a little work, you can find great television shows that explore the senior experience. You’ll find shows that explore family dynamics, love, romance, and daily life. These are fun to watch with friends, family, and people across generations.

You may discover that watching actors speak about real-life experiences is a great way to add perspective, humor, and lightness to daily living.

Join The Club & Get Our Senior Assistance Guide For Free!
Start Now!